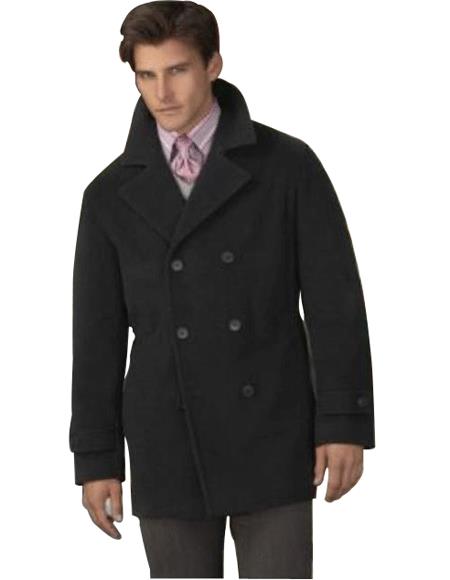 If you are a fan of impeccable dressing then you might know the effect that the overcoats have on the outfit. It might be a formal outfit like the suit or a simple casual look with the t-shirt and jeans, when you add the overcoat it becomes something more. There are different styles of the overcoats in the market but one distinguished style that seems to be becoming more and more popular in recent times is the mens heavy peacoat. The style first originated centuries ago and was designed for the people in navy. But the style has remained the same through the years thus resulting us with a true classic. If you are intrigued about the style of the mens heavy peacoats, read the article further. The practical reason why we buy overcoats is to save ourselves from the cold during the winter. Mens heavy peacoats would perform a great job at that but the bonus here is that it can also make you look awesome in your outfit. While we are mostly obsessed with the long overcoats that swish aesthetically when we walk, the peacoats are a short and chic style that is different from the usual styles. The heavy peacoat designs were designed for the navy soldiers and thus the functions details were put in. For example, the double breasted style to better keep out the cold and the short length for free movement on the deck. If you have started to get bored with the long overcoat styles and would want to try something new and trendy then we would suggest you to go with the mens heavy peacoats. You could easily get the heavy peacoat mens fashion anywhere since it is one of the most popular styles both in menswear and womenswear. Purchasing heavypeacoat mens online is the best way since it saves you a lot of time but make sure that you get the measurements right. There are a lot of online clothing sites that have the heavy peacoats for sale but make sure to find the authentic ones that offer the best price and quality. In our site, we offer good discounts in heavy peacoats which is an one time deal that do not want to miss.

The peacoats are versatile garments but if you had us choose we would style then with the smart casual and casual garments rather than the formal outfits. The short style of the heavy peacoats match better with the smart casual and casual styles rather than the formal ones. While this is a personal preference, you could still style the peacoats with the formal outfits and look chic. There are numerous ways in which you could make the style work and we are here to help you through it. Overcoats and Hollywood has always had a special connection which can be attributed to the aestheticism that the overcoat offers while in slow motion. Randomly pick any gangster films and you will see the man walking the streets in slow Mo with the overcoat trailing, collars upright and maybe even a cigarette at his mouth. We cannot dispute the stereotype since there is no argument in the fact that the look is appealing or should be say intimidatingly pleasing. When it comes to the peacoats, the style is more mellow and thus the gangsters have mostly stayed clear of it. But there are still some heavy winter peacoat mens styles that you should check out. Some of these are from the films and some from the everyday celebrity looks. But one common thing is that every one of them are great and thus you can make use of this free knowledge. 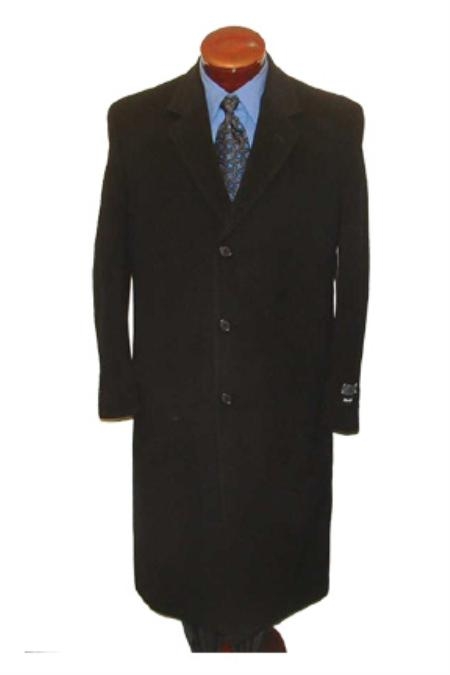 You might already know about this look since it is one of the most popular looks of the mission impossible actor. The man is always known for his layering game and he did not disappoint with the peacoat outfit. For the mission impossible film the actor was seen wearing a black turtleneck along with a pair of black cotton pants and then a black knit scarf knotted stylishly around the neck. The style point here was that he added with the outfit a navy heavy winter peacoat and a pair of black oxford shoes which made the man look impeccable. Add with this a pair of stylish black sunglasses and you are done with the famous Tom cruise peacoat look. 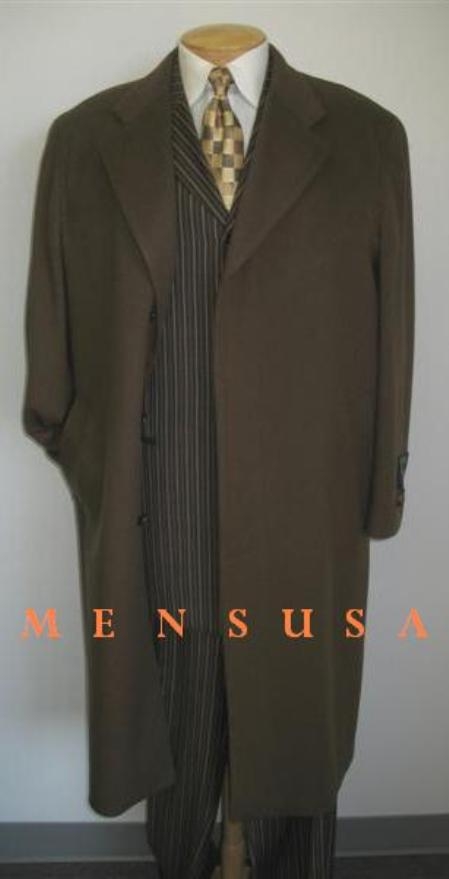 There are men who actually put in the effort to look impeccable and some are just born that way. Vincent Cassel is one in the latter category and you might often see him rocking the casual styles with such an enviable finesse. For one of the events that he attended, the French actor was seen in a layered look that consisted of light grey crew neck t-shirt, dark brown denim inner layer and a pair of navy denim pants. He topper the look off with nothing but his shaggy hairstyle and a black classic heavy peacoat . If you are a fan of the simple but stylish looks then you should choose these styles. Dark colored ones like mens heavy black peacoats and navy peacoats might be a better choice for men who are trying out the style for the first time since they are more versatile than the light colored ones. 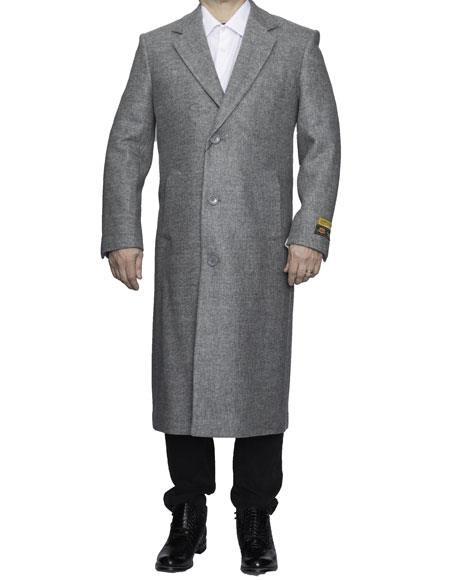 It might be hard to not know the man behind one of the biggest clothing labels especially when it is named after him. If you know about him, you might also know the fact that he dresses best. Some of his looks in the early years are still considered to be quite forward for the years. One such style is his fur collar heavy wool peacoat which he rocked with a denim shirt and a pair of light colored chinos. While the mens wool peacoats are the usual style that most people choose you could also choose the latest choices like heavy denim peacoat and leather peacoats .